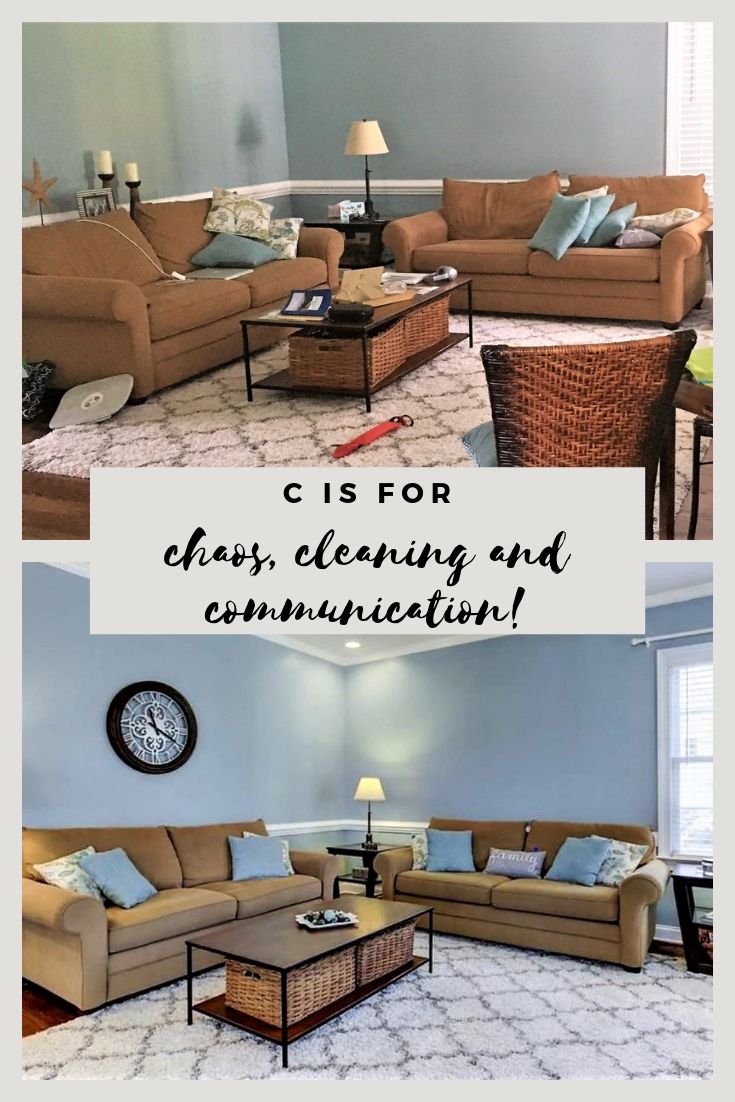 The longer I’m married, the more I realize that successful marriages don’t happen by magic. There is no Prince Charming or happily ever after. Real marriages, those that can withstand the pressures of real life adulting, develop as couples work their way through the big and little trials of life.

Today’s post is written by my friend, Rachel Heller. She is a blogger and teacher-trainer living in Groningen, the Netherlands. Raised in the US and educated at Yale, she met her Dutch husband when she served in the Peace Corps in Malawi.

With two grown kids, they have entered the “empty nest” phase of their lives, leaving more time for independent travel. Rachel’s blog, Rachel’s Ruminations, looks at independent travel with a focus on individual historical and cultural sites.

Cleaning: The key to a good marriage? 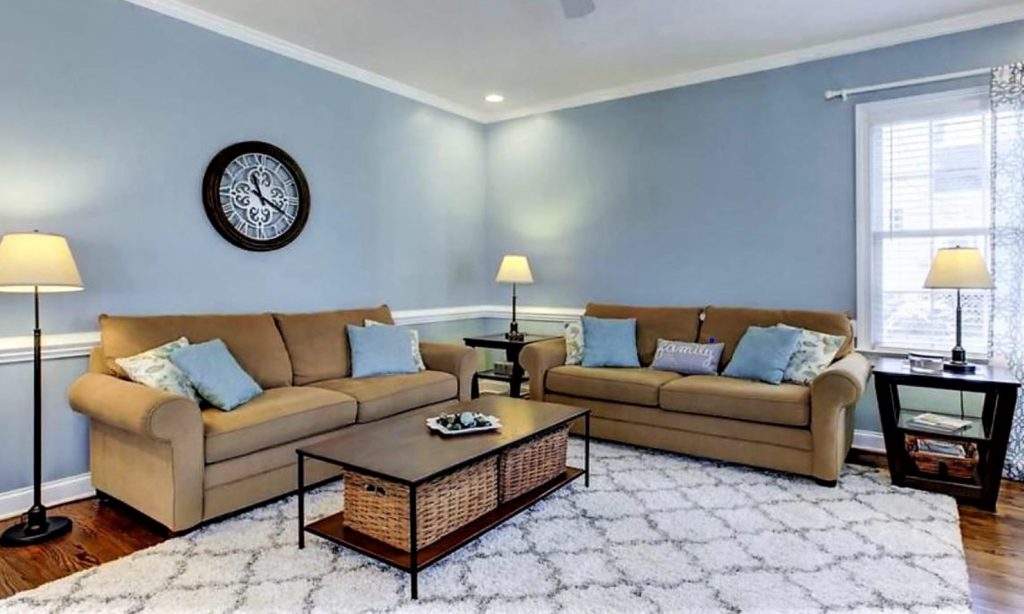 I hate to clean. Other people procrastinate by cleaning. I procrastinate from cleaning. I’d rather be grading Theory of Knowledge essays (otherwise known as the first ring of hell) than clean anything.

I blame it on my mother, who seemed to think that I had been born to vacuum. In the 70’s, we had a big, suburban house, and I vacuumed it – under protest, of course. If I woke up in the morning and felt sick, my mother would easily give me permission to stay home.

The catch, though, was that she would leave a list of cleaning chores for me to do: a list dominated by vacuuming. Even going to school burning with fever from flu or coughing my guts out was better than staying home and vacuuming, so I had a near-perfect attendance record. I’ve often wondered since then if this was an intentional tactic to keep me in school or if she just wanted to get me to do more cleaning.

Later, when my husband and I lived in San Francisco in the early 90’s, I stayed home with our newborn baby girl while my husband worked a low-paid job at a non-profit organization.

We lived in a small, dark, ground-floor apartment with a living room, two bedrooms, and a kitchen. I was tired and bored, taking care of our daughter. 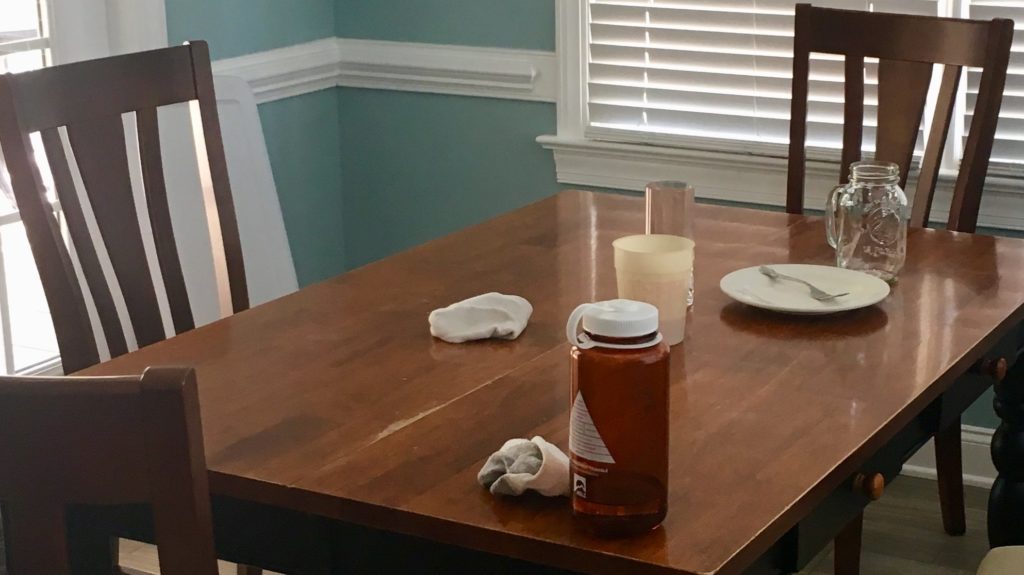 Since I hated cleaning, I did as little as I possibly could get away with. I took her my daughter for walks, I cleaned her and changed her and fed her and so on, but just could not summon up the energy to clean the apartment.

Clearly, I have a high tolerance for mess. Since I’d moved out of my parents’ house, I’d always lived amidst my own disorder, so the general chaos of our apartment didn’t bother me.

The only part that I didn’t like was the bathroom. I don’t like a dirty bathroom. I like clean, dry towels. I like pristine tiling, and I certainly hate a dirty toilet. So that was the only room I cleaned with any regularity, but I hated doing it.

I also resented my husband because, in my view, he was the one primarily responsible for that dirty toilet. I mean, the mechanics of standing-up peeing means there is some degree of splatter, doesn’t it?

He, on the other hand, didn’t care about the mess in the bathroom, but hated the mess in the rest of the apartment. So, on Saturdays, he would spend a large chunk of the day tidying, scrubbing and vacuuming.

He resented me because he felt that I should be doing at least some of this, and here he was spending a day off doing it instead. I knew this, but instead of stepping up my contribution, I resented him for making me feel guilty.

I resented him and he resented me. Not a great situation in a relationship.

Eventually, we had to talk about it. A marriage built on resentment just doesn’t work.

We finally hit on the idea of hiring a cleaner. It was tough to fit the cost into our limited budget at the time, but we both valued our relationship enough to invest in it. While it was hard on our budget, the sacrifice was worth it. We’ve had one ever since, and I think I can safely say it’s saved our marriage.

So ever since then, I simply don’t clean. I don’t vacuum. Or rather, I save the cleaning for when people are coming to visit, which is an incentive for me to invite people over for dinner from time to time. Even then, the division of labor usually has my husband doing the cleaning while I do the cooking. 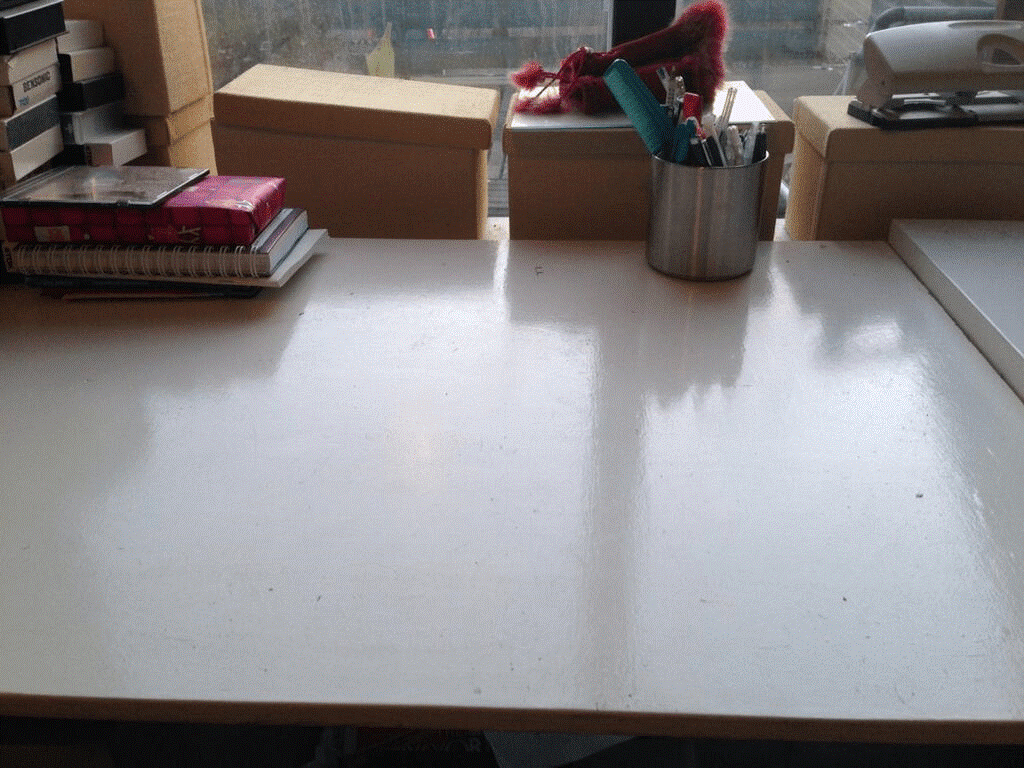 My other marriage saver also has to do with cleaning. My husband and I used to share a desk and a computer. The problem, as with that apartment, was that we had different levels of tolerance for chaos. I am happy with a very messy desk. There are papers, books, binders scattered all over, and I can work just fine.

My husband, when he sat down to work at the desk, would usually start off by tidying up my papers. Annoyed by the chaos I’d left behind, he would stack them in neat piles in the corners of the desk. The desk would look beautiful.

Yet I found this absolutely infuriating. The problem was that if he did that, I couldn’t find anything! I seem to have a spatial memory: I usually know exactly what pile a particular item is in, and how deep in the pile it’s likely to be. So his tidying caused more tension. The solution: separate desks.

So there you have it: two keys to marital bliss:

My daughter attended the secondary school where I teach, so her friends knew me as a teacher. It was always amusing when one of them would visit and pass my workspace on the way upstairs: “Is that Ms. Heller’s desk? But it’s so messy!”

Getting back to that photo: yes, I did clean my desk a couple of days ago. I do it perhaps three times a year, just to get some of the papers into the files, and also so that the cleaner can do some much-needed dusting. I also do some general tidying around the house before the cleaner comes, because too much stuff lying around makes it hard for her to vacuum.

Today, I am thankful for a husband who accepts me the way I am — one who abhors cleaning. I am glad he was willing to stretch our budget to hire a cleaner and not try to force me to be someone I am not. We may live in controlled chaos, but at least it’s dusted and vacuumed! And not by me!

Pin this to your marriage and real life boards!

Save this post for later. Share it with a friend who needs to know it’s okay to disagree, as long as you work out a compromise! If you have a great compromise story, please share it in the comments or on our Facebook page — let’s chat! 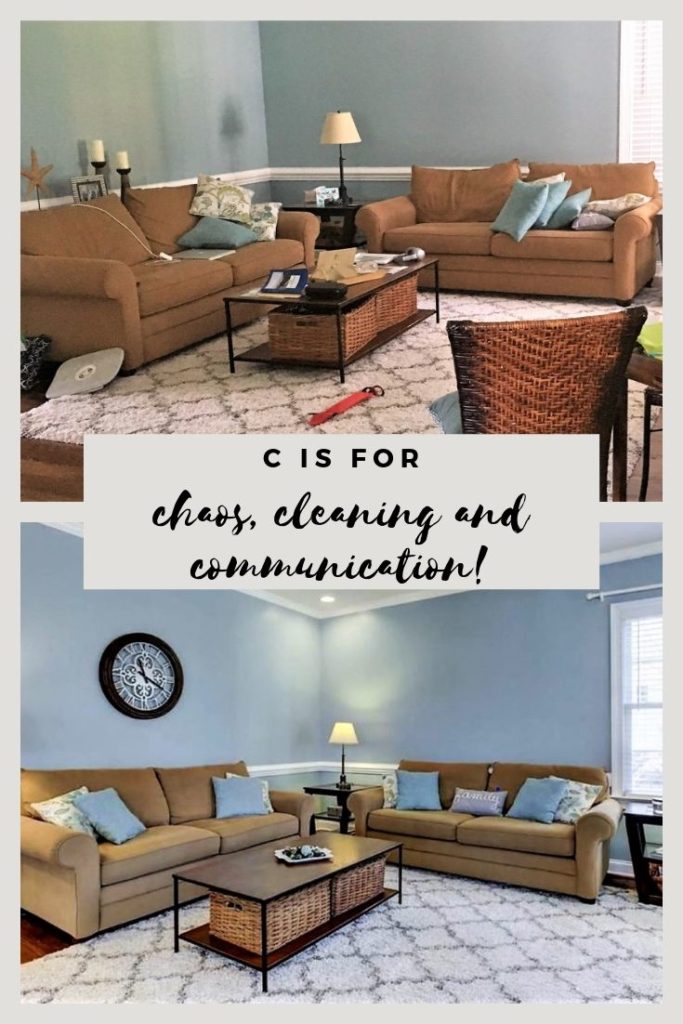 Previous Post: « Easy Recipes for summer picnics and celebrations: A collaboration
Next Post: Summer fun in the Raleigh sunflower field »